Living your dream life, how some achieve it 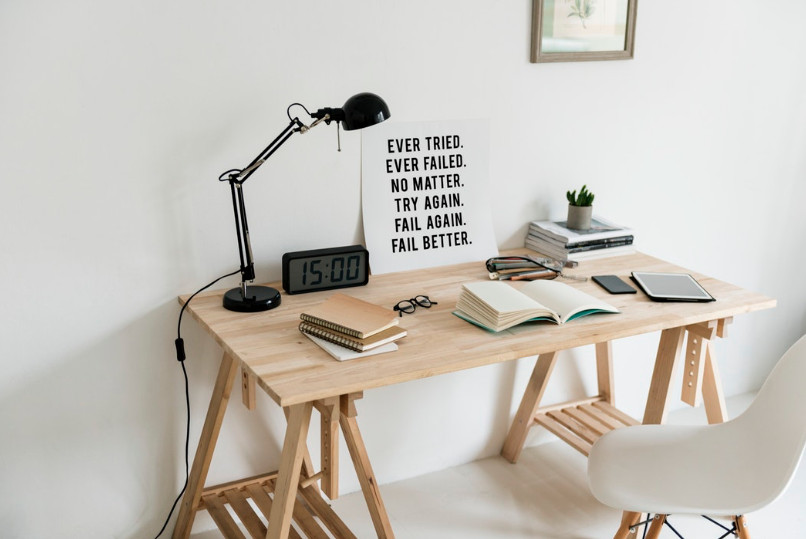 We are more and more solicited, in a hurry, multi-tasking…and so hyper-performing that sometimes the idea of ​​slowing down can seem like a failure.

Is our desire for speed a kind of addiction giving the illusion of omnipotence? What if we re-tame our rhythm and make choices that are more aligned with who we are, even though it may seem scary and goes against the grain?

Speaking of failure It seems to me that this little five-letter word is heavy. So heavy, that we prefer not to talk about it, to flee it and even to hide it.

This is a rather pernicious relationship to have with something that, whether we like it or not, will always be part of our lives. And this, whether on a personal, academic, romantic or professional level.

Just the thought of failure paralyzes us. We prefer not to try ourselves, rather than screwing up or being judged. However, if it is true that the possibility of not achieving the desired result can be terrifying, think of all that you lose in inaction or in front of a life that does not correspond to you! Anyway, that's what I try to remember every time I try something new in my life.

Edison said, "I didn't know 100 failures before I invented the light bulb, I discovered 100 ways not to make a light bulb." Interesting perspective, isn't it?

As for me, on a smaller scale, I started again an incalculable number of parking lots in parallel and I made and redid a good ten decorations before arriving at satisfactory results. Normal, since failure is an apprenticeship! Besides, I don't know anyone who assimilates everything and masters everything the first time.

And there are these failures that we will thank all our lives. Mine is from having lost my job two years ago. The slap it took me to undertake the Sur mon x project. Of course, I then experienced frustration and disappointment. Because failure, on the spot, is rarely a cakewalk. But what an exceptional engine to advance this event has it constituted!

So… if failure is more often than not necessary in our accomplishments, why is it given such a negative connotation? I don't have the answer to this question, but I have the impression that, slowly, things are moving in the right direction.

A sign that times are changing, the subject is less and less taboo. It is discussed on several forums and great entrepreneurs no longer hesitate to share the story of their failed projects, which, most of the time, turned out to be their best springboard. I read an article in which Nicolas Duvernois (the businessman behind Pur vodka and Romeo's gin) confided that failure should be considered a comma and not a full stop. Inspirational, I find.

Because you know what's in failure? There is experimentation, decisions, reflections, actions. And the people who try and dare are, in my opinion, the most interesting and probably the most fulfilled.

All this to tell you what? That rather than staying in your slippers, for fear that things will go wrong and “what will people say”, it is better to go for it!

So, would you dare?

You have no items in your cart